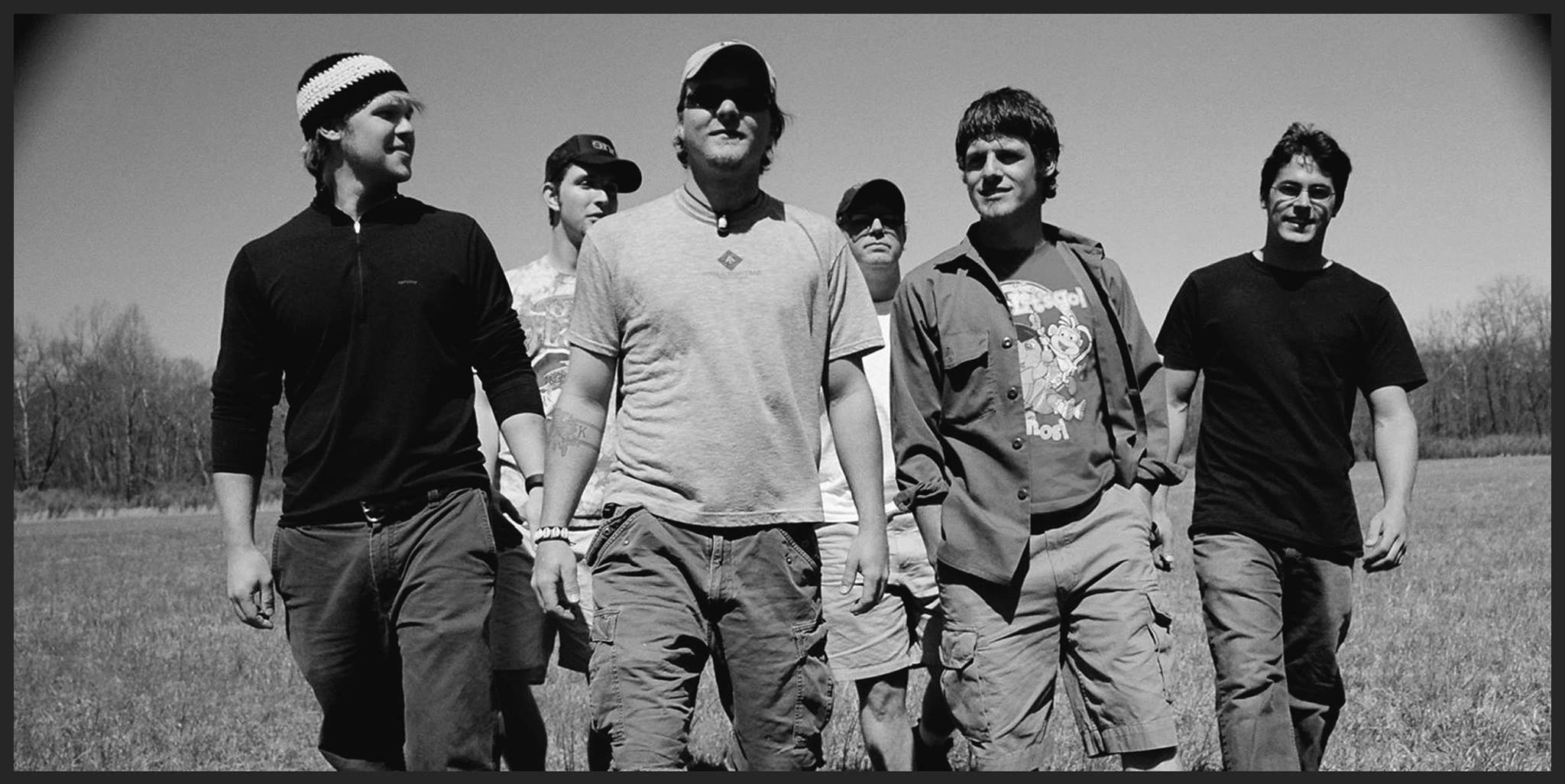 In March of 2003 six people with very different backgrounds came together over fried catfish and Pabst Blue Ribbon to do a little pickin’ and grinnin’. Though some were old friends and some new faces, it didn’t take very long to realize that musically and personally they had found a bond; five hours, three catfish, two cases of beer, and forty-seven minutes later a band was born. Conceived under the idea that a sense of community and a pure, youthful enjoyment of music would create a fulfilling atmosphere for both audience and musician, Big City Sunrise still believed these to be the key ingredient to great music. In July of 2004 Big City Sunrise released their first studio album entitled “Daybreak”. The freshman effort was the band’s first opportunity to document the music that they had been creating over the course of the last year. “We recorded the album at old gymnasium that was built in the late thirties in Sautee, GA”, said Christopher Thacker. “The gym now belongs to the local community center and once we were granted permission to use the space we brought in a mobile studio and took over for a week and a half. It was nice to be at home making a record and the atmosphere allowed the sessions to be more relaxed and helped give the album a feel of home.” The album has been best described as a “veritable melting pot of sounds and styles, boasting some exquisite guitar work, and offering a variety of sophisticated music,” by Mike Skidmore, author of On the Verge for Relix Magazine. ‘“Daybreak”,’ he says, “is highly recommended!”

Over the next year the band preformed relentlessly, honing their ever-growing live show and their unique sound. This comfort zone of the stage spurred the recording of Big City Sunrise’s second album, “Live at the Georgia Theatre”. The album was recorded in March of 2005 before a tremendous crowd in Athens, Georgia at the famous Georgia Theatre. “The feel of the record embraces what we have grown to become,” said Sam Steele. “We love playing music and I think that passion really shows on this record.” The recording was released in February of 2006.

BCS released their third album, which was recorded in Athens, Georgia with John Keane (esteemed producer and engineer for legendary bands such as Widespread Panic, R.E.M, Drivin' N Cryin', Uncle Tupelo, and Indigo Girls). “We knew exactly who we wanted to produce and record our third album,” say Jeff Bynum, “John has an ear for musical detail that is unrivaled, and patience to bring out the best in the musicians he is working with.” The record was released in August of 2008 at the Georgia Theatre.